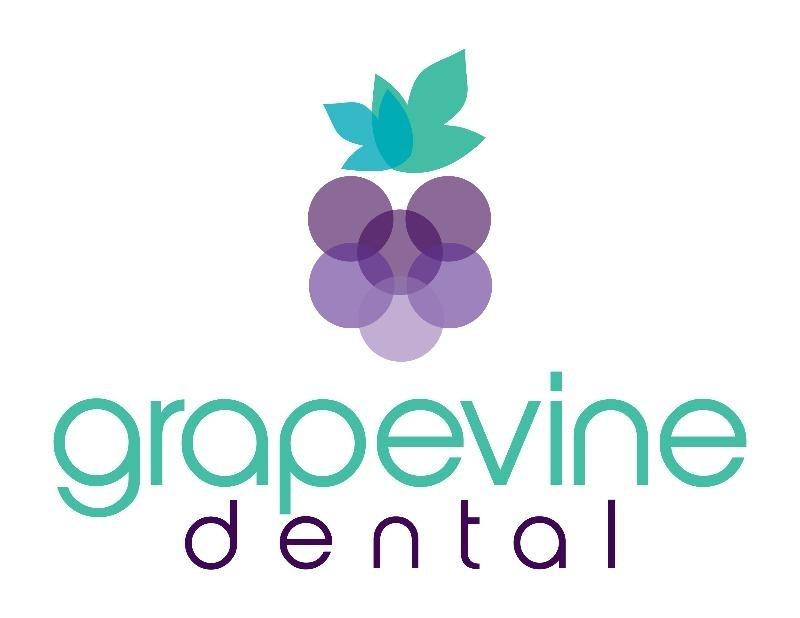 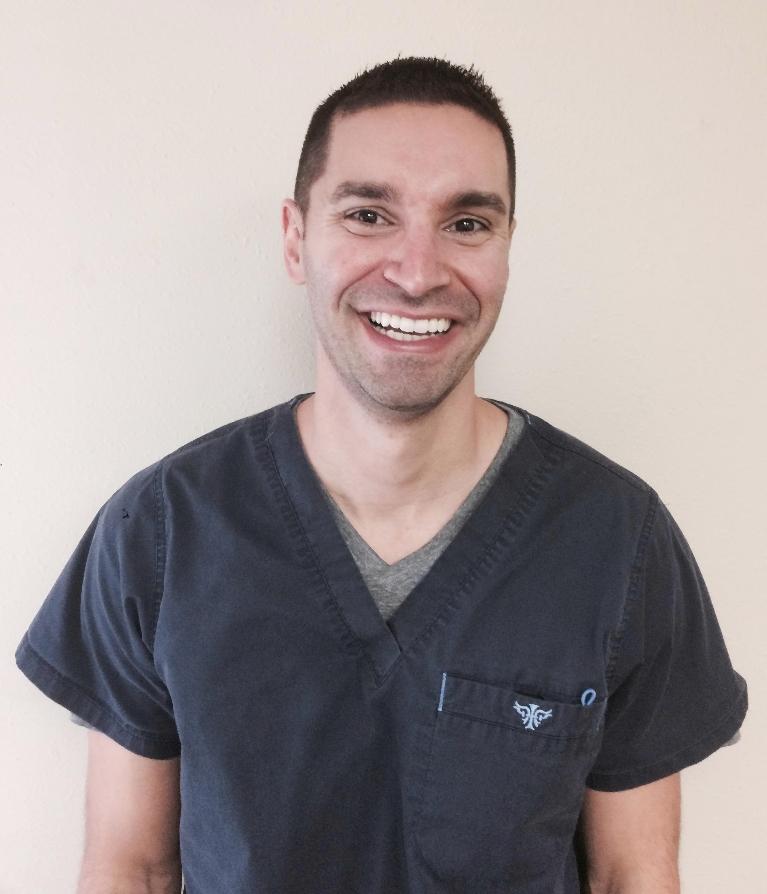 Schedule an Appointment with Dr. Michael Colangelo
Grapevine Dentist Patient Testimonial - Could Not Recommend a Dentist More Highly!
See More Testimonials
Like us on Facebook Visit us on Yelp Leave a Google Review
If you have difficulty using our website, please email us or call us at (817) 668-6333

View the ADA Accessibility Statement
Turn on ADA Views
We are open and seeing patients. Please contact the office if you have any questions.
Contact Us Today
Give Us A Call
Grapevine Dental - (817) 668-6333
Send Us an Email
Expanded Details View
This Patient's Experience
Loading Testimonial...
Loading Case...